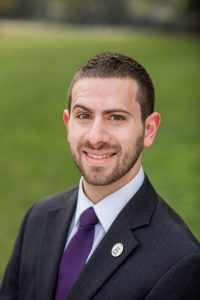 Born and raised in southwestern Virginia, Landon received a PhD in Neurosciences at the University of California, San Diego, along with an interdisciplinary specialization in Anthropogeny (the study of human origins).  Landon’s dissertation explored how psychedelic drugs act on the brain to alter perception and behavior in order to better understand how similar symptoms arise in mental illnesses such as schizophrenia. Landon also received dual BS degrees in Biology and Psychology from the University of North Carolina at Chapel Hill. Landon is currently Senior Consultant at California State Assembly Privacy Committee. 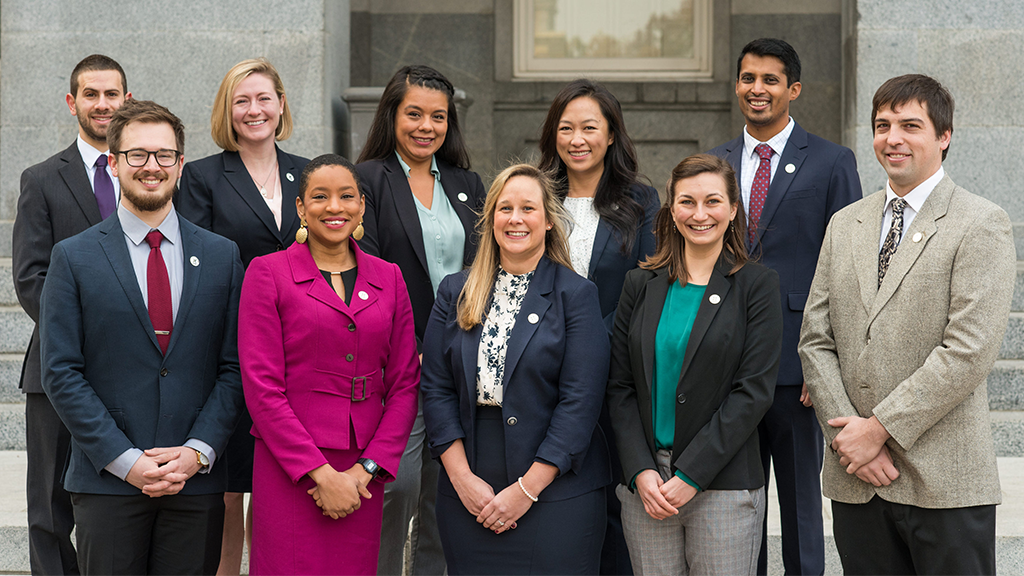 Back to All CCST Science Fellows